Grade X65 PSL1 Seamless Pipe is part of the API 5L pipes which are made according to the American Petroleum Institution standards. There are psl1 and psl2 product specification levels. The psl1 has grades A and B where the psl2 pipes come in various grades. The API 5L X65 Seamless Pipe has carbon, manganese, phosphorus, sulfur, vanadium and niobium with titanium in the composition. The material has 65ksi minimum yield strength 77ksi minimum tensile strength. The pipes range from ½ inches to 48 inches in seamless and ERW pipes. The welded pipes and LSAW pipes can range up to 100 inches in diameter and up to 12m in length. The wall thicknesses vary up to 250mm and the API 5l X65 PSL2 Steel Pipe schedules range from sch 20 through XXS accordingly. The material can be tested with impact tests and other tests. 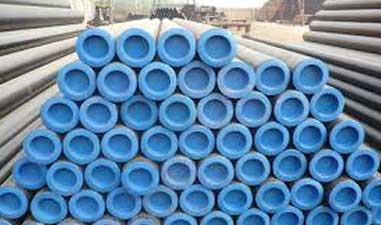 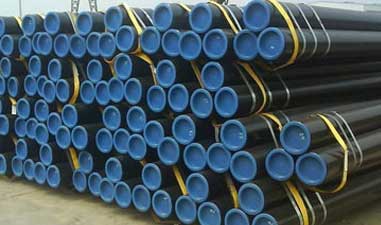 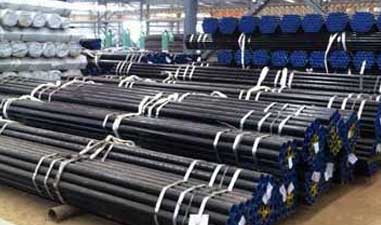 The corrosion resistance and strength of the API 5L X65m Tubes make them available for oil and gas, high temperature and high pressure applications. These are used in petroleum, petrochemical, pharmaceuticals, power generation, nuclear power plants, heat exchangers and other high pressure temperature applications. The API 5L X65 Pipe can be used in larger diameter oil and gas lines that pass the fluids from the refineries to the stations. The material is a carbon steel and does not require preheating or post weld heat treatments. The pipes also come with different pipe end types such as beveled, plain or threaded based on the connection types used in the fixation of the pipes. 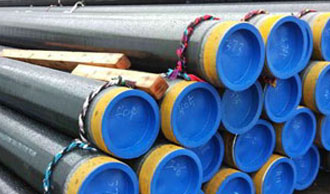 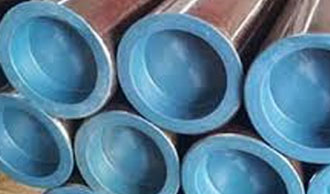 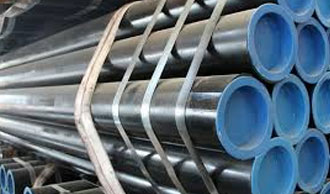 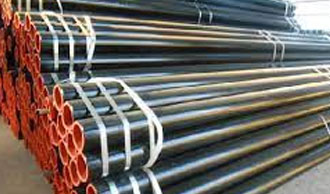 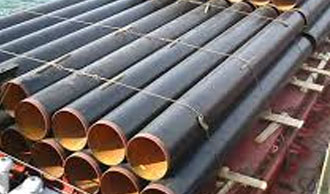 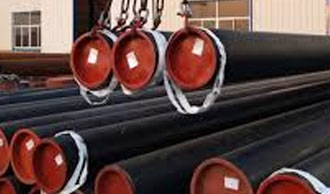 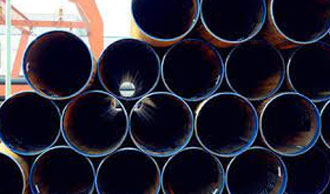 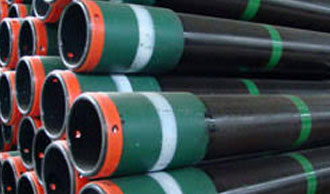 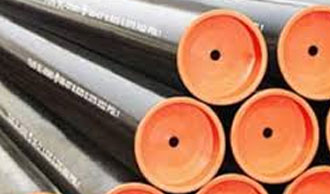 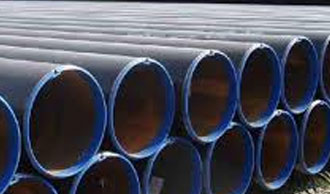 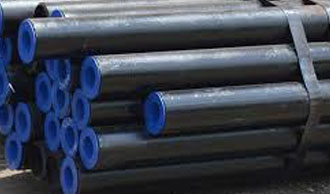 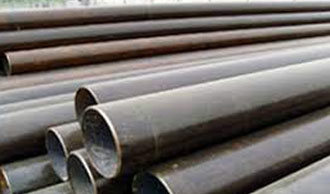 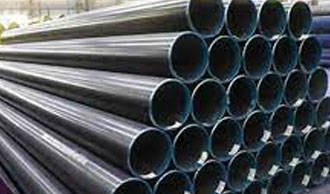 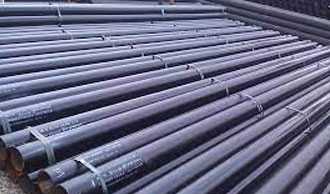 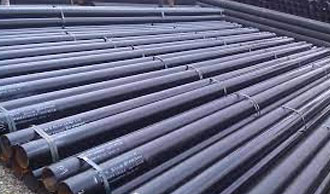 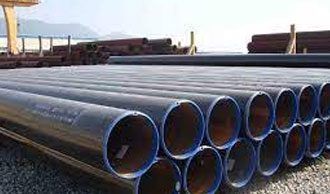 Check Our Material Dispatch In The Following Countries