Nearly all manufacturers use standard ASME B16.11 to produce pipe fittings. This standard enables manufacturers in the production of ASME B16.11 Fittings. The ratings, tolerance, dimensions, and raw material requirements gained from the standards help in creating the best products. The ASME B16.11 Material which is used to make forged steel fittings, is used in connecting equipment with pipes and other ASME B16.11 series. The ASME B16.11 Reducing Tee is another fitting of the ASME B16.11 series. This reducing tee has 3 female openings like any other tee. In the reducing tee, however, one of the openings is smaller than the remaining 2. These are commonly used in vacuum piping systems. We are the biggest manufactures of ASME B16.11 Fittings in the country. Our main aim is to provide the best quality products at reasonable rates. 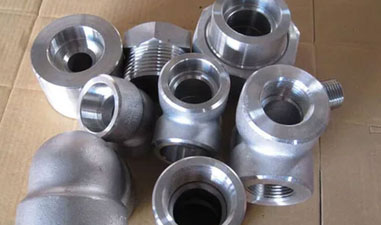 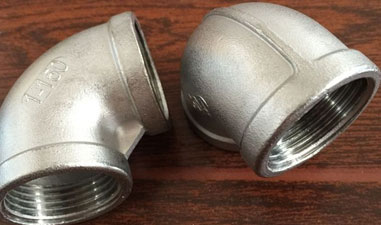 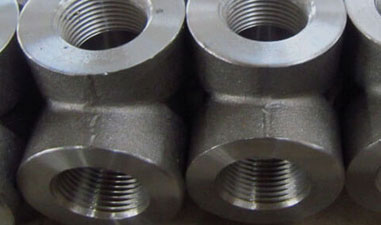 The ANSI B16 11 Threaded Elbow is installed between pipes to change its direction of flow. Threaded elbows represent the oldest method of joining 2 pipes. These are mainly used to join small pipes. These low–cost Ansi B16 11 Fittings are used in domestic water supply, fire protection, and industrial systems. We use the best raw materials to produce the best pipe fittings. The ANSI B16 11 Half Coupling is used in the process of boring a small vessel to a large bore type. The coupling is of two types male and female. In the male coupling, the external threads fit over it while in the female the threads are internal. The piping in the coupling is twisted to secure the connection. These are widely used in aerospace for pressurized fuel piping.

Specification Format of ASME B16.11 Fittings 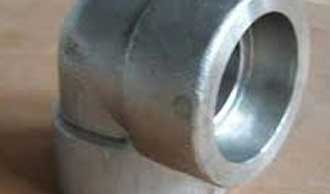 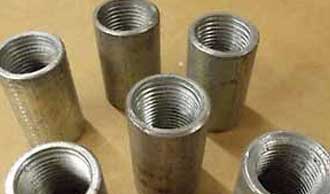 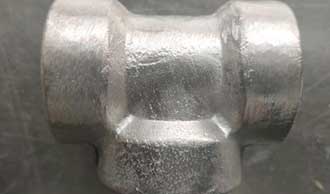 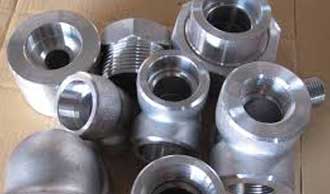 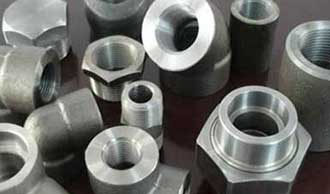 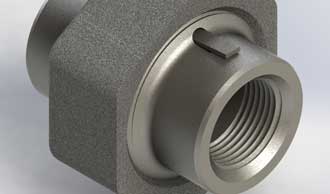 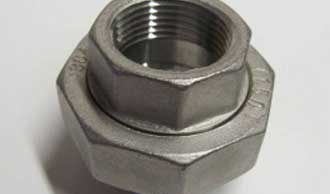 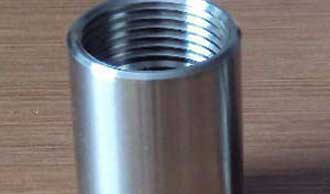 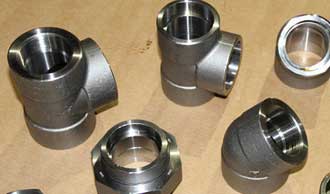 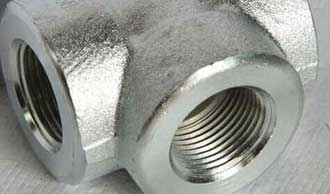 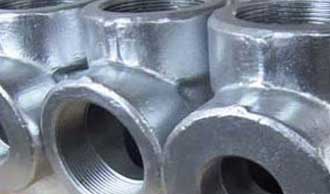 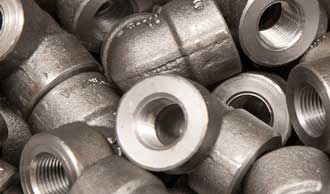 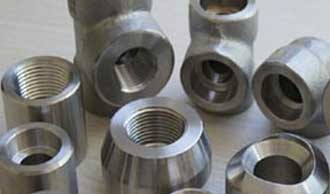 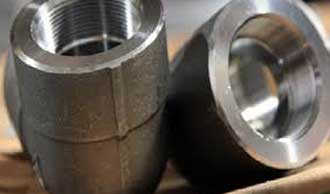 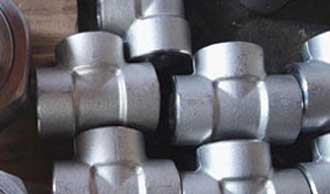 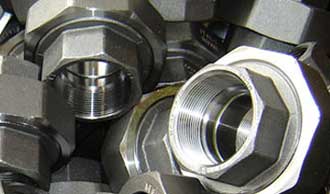 ANSI B16 11 Half Coupling Weight Chart In Inch, Reliable supplier of Asme B16.11 Material

One of Indiaâ€™s largest Manufacturer Of Asme B16.11 Threaded Union, Stockholder Of B16.11 Socket Weld Unequal Tee

Keep bulk stock of Asme B16.11 Threaded Fittings, Get instant delivery of ANSI B16.11 Class 3000 Elbow In India